Being a Part of History

Being a Part of History

If you’ve been following the news in our parts you know that the 150th anniversary of the start of the American Civil War was commemorated on July 23-24. The 1st Battle of Manassas/Bull Run was reenacted by approximately 8,700 living historians on Pageland Farm in Gainesville, VA. Why do I mention this… because my husband & I were two of those reenactors that braved the 100+ heat over the course of 4 days. We camped out in the encampments, participated in the battle(s), and helped teach those visitors that came to see the event what it was like 150 years ago.

We’ve been doing this hobby now for about 10 years and each year it gets more exciting. Actually, what I explain to people is that by being immersed in the history itself, we’ve learned more about the Civil War and life during the 1860’s than we learned in school & through school books! It’s also a grand way to honor those our ancestors and those that fought for our freedoms and our country.

So – what you ask, do we do out at the events? Well – I play two parts… I am a camp follower & help tend to needs in the camp… but my latest venture is I take photographs! My husband plays the part of a private, but truth be told – he helps make sure that I stay safe out on the battlefield when I’m out there taking pictures & the regiments are in the “heat of battle”!  I’m enjoying learning more about photographers during the Civil War and how they told the story in pictures of what really happened. We’ll see what happens in the future and if I learn how to take pictures the “old fashioned way” or if I just disguise my camera and enjoy the fruits of my labor. Here is a Youtube video/interview of my husband & I that the paper, News & Messenger did of us.

The rest are samples of the photos I took during the 150th… enjoy and let me know what you think!!

What you can read next 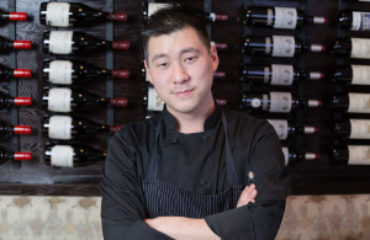 Getting Creatively Fit with a Corporate Twist